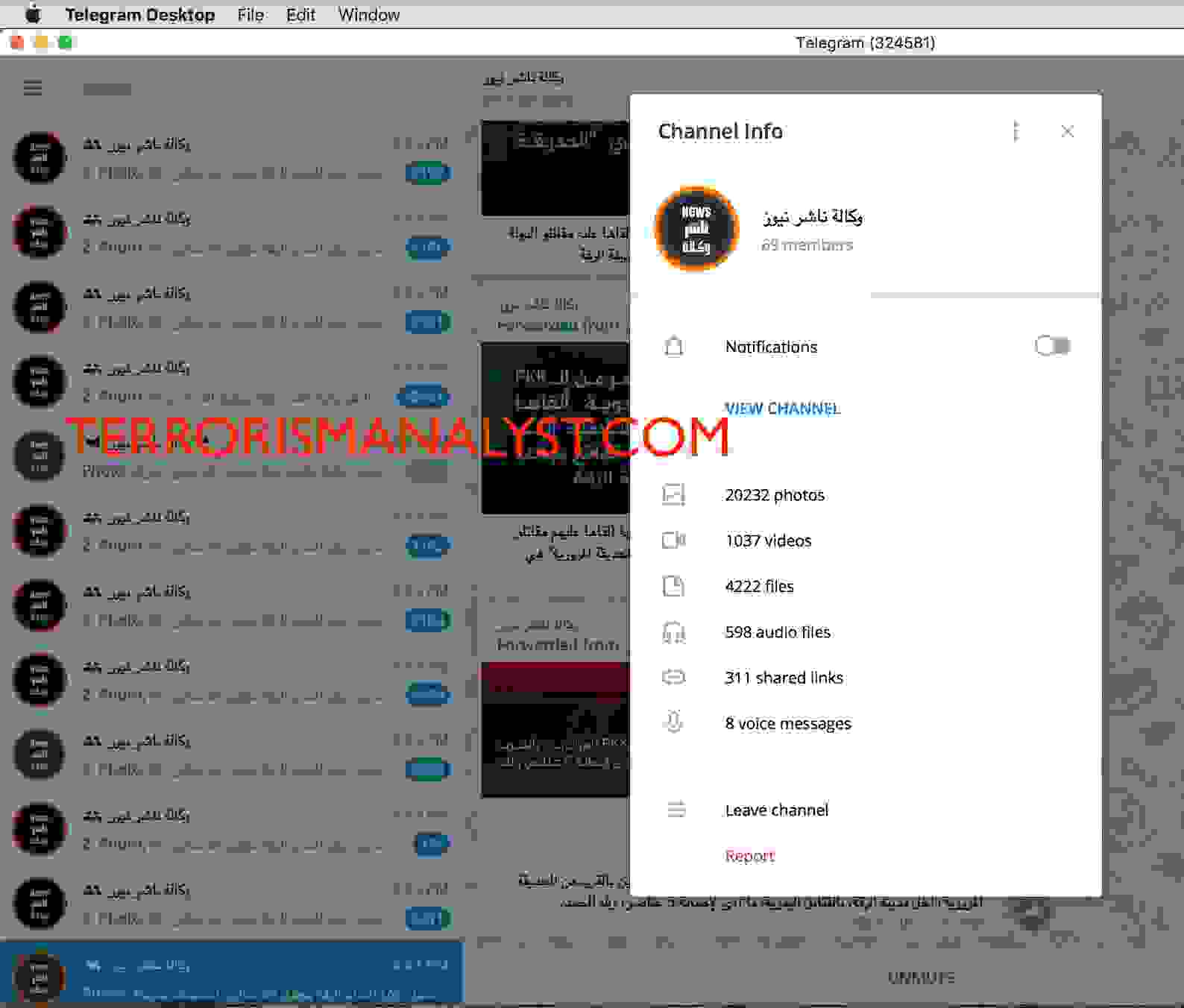 Mike Smith is an internationally recognized expert on the influence operations of Salafi-Jihadist groups like al-Qa'ida and Islamic State (ISIS). Information about his work in the fields of terrorism research and analysis, and as a preventing and countering violent extremism consultant is located on the About page.

Mike’s insights on threats posed by terrorist groups, and opportunities to counter them have been regularly sought by policymakers in the US and in allied governments. In October 2017, he provided expert testimony during the high-profile Senate hearing focused on terrorists’ and Russia’s online influence operations. 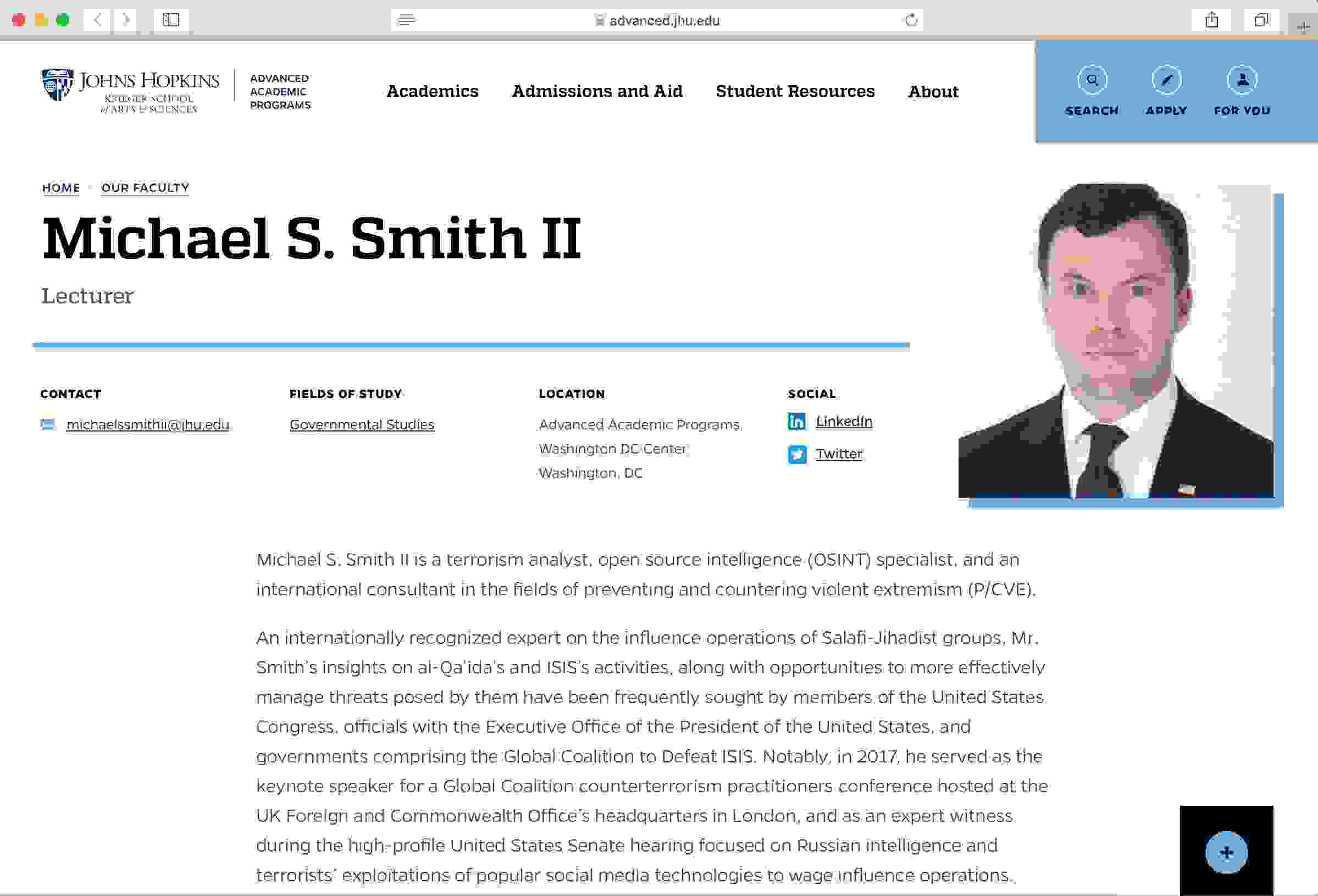 Mike is also an open source intelligence (OSINT) specialist, and a lecturer at one of the world's leading universities. As a Teaching Fellow with Johns Hopkins University's Global Security Studies program, he teaches graduate courses examining the OSINT discipline, and its utility in conflict, politics and scholarship.

In 2016, for his collaboration with hactivists who infiltrated ISIS's social media networks, Foreign Policy magazine listed Mike among the "Moguls" in its annual list of 100 Leading Global Thinkers, and Fast Company magazine ranked him 14 on its annual list of the 100 Most Creative People in Business.